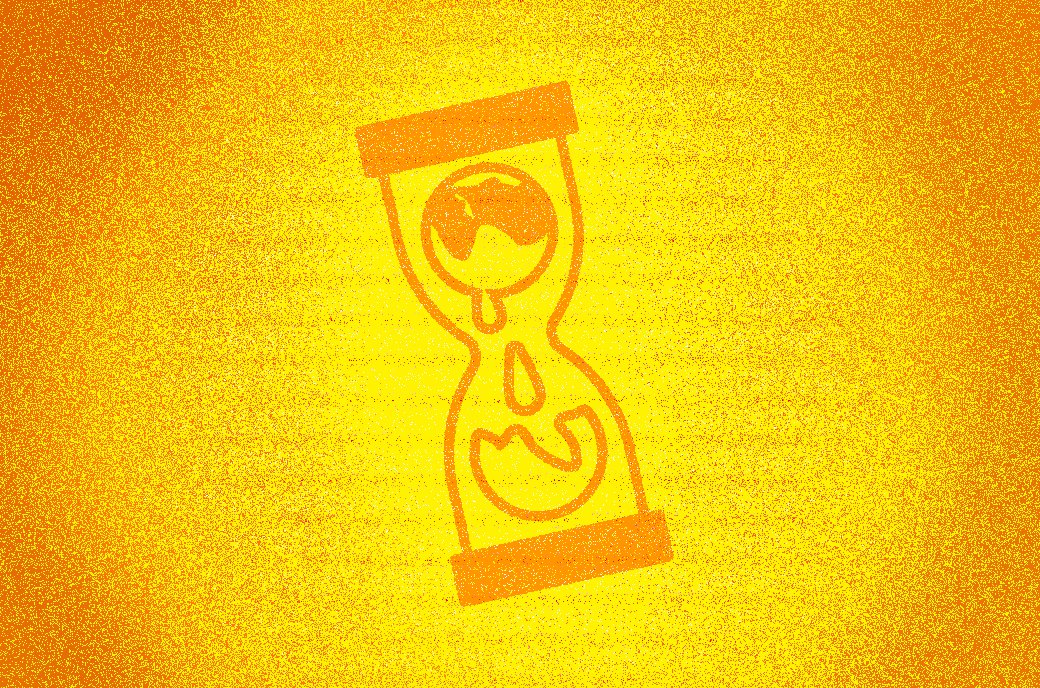 Having spent the last seven years seeking asylum in the embassy, Assange has at last lost the support of the Ecuadorian government. He was arrested on April 11, 2019, for failing to appear in British courts. Originally in hiding due to a Swedish arrest warrant over allegations of sexual assault completely unrelated to his involvement with Wikileaks, these charges have since been dropped altogether. Nevertheless, the British government has sought his arrest for failing to appear in court for these charges.

The elephant in the room for this prosecution is the involvement of the U.S. federal government. Pursuing him with only a single charge of conspiracy to commit computer hacking, law enforcement has made apprehending him a consistent priority as part of a campaign against Wikileaks’ whistle blowers on the War on Terror.

Assange has been a longtime supporter of the Bitcoin community for its ability to circumvent international crackdowns of this nature. After PayPal joined U.S. and Swiss-based banks in banning users from sending donations to Wikileaks, Assange began accepting bitcoin donations as the primary mode of funding in 2011. Wikileaks became one of the first major institutions to accept the payment method, bringing international press coverage to the fledgling crypto community.

Since then, Wikileaks has gone on to accept a gigantic amount of bitcoin over the years. In 2016, the site’s public donation address reached the milestone of a whopping 4,000 bitcoins, a sum worth millions of dollars. Even as Coinbase cut off support to Wikileaks’ online shop in 2018, the site continues to process sales and receive donations in bitcoin.

With the dogged persistence the U.S. government has shown in chasing Assange and other whistleblowers, his future upon extradition seems bleak. Chelsea Manning, the veteran who provided Assange with leaked evidence of U.S. war crimes, had her sentence commuted by U.S. President Obama. Nevertheless, she has been sent back to prison and was even condemned to solitaryconfinement for a month after refusing to testify against Assange in 2019.

Fellow whistle blower Edward Snowden, who has been in hiding in Russia for several years, called Assange’s arrest “a dark moment for press freedom.”

Assange’s arrest has already seen pushback from the crypto community, with the Wikileaks public address again seeing a large spike in bitcoin donations from a variety of sources. Still, his upcoming trial in the U.S. is all but certain.

If you would like to donate to Wikileaks’ mission, the organization’s cryptocurrency donation addresses can be found here.