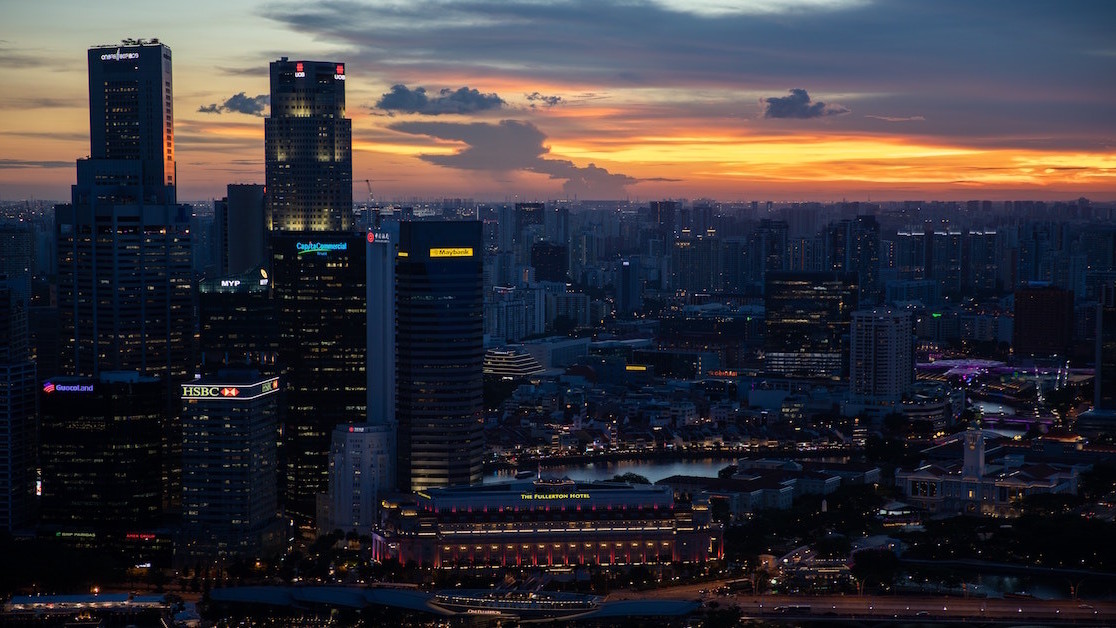 According to a report, the transactions, completed over the past year, were worth $250bn.

If previous statements are anything to go by, HSBC likely used a permissioned (aka private) blockchain to carry out the transaction. Private blockchains are typically preferred by regulated financial entities such as HSBC because they provide a workaround the fact that the anonymity of participants is not acceptable in mainstream finance.

To put this into perspective, HSBC is one of the largest financial services organizations in the world.

It has 7,500 offices in more than 80 countries and territories in Europe, the Americas, the Middle East and Africa, and the Asia-Pacific region.

With this in mind, it’s fair to say that the amount of fx transactions completed using blockchain tech pales in significance when compared to the bank’s overall trading volume.

Banking on the blockchain

By combining shared databases, blockchain technology enables multiple parties to have simultaneous access to a digital ledger which is updated in real-time and cannot be tampered with, enabling institutions such as banks to save money and maximize efficiency – especially when it comes to the settlement and clearing of trades.

Banks – and other mainstream financial firms – have long been skeptical about cryptocurrencies such as Bitcoin, but have historically taken a different attitude when it comes to the technology underpinning it.

For example, HSBC made headlines in May last year when it partnered with ING bank and announced that it had executed a live trade financial transaction for Cargill (an international food and agriculture conglomerate) using R3’s Corda blockchain platform.

At the time, the transaction involved a shipment of Argentine soybeans, through Cargill’s trading arm in Geneva, to its Singapore subsidiary.

Most significantly, the transaction arguably helped to prove blockchain’s viability in a commercial environment.

A statement issued by HSBC noted how conventional exchanges for paper-based documents typically took around 5-10 days. The blockchain-based exchange, however, was completed in 24 hours.

Impact investing can unlock the potential of blockchain in Africa
June 12, 2019