Huawei Files Motion for Summary Judgment to Overturn US Ban 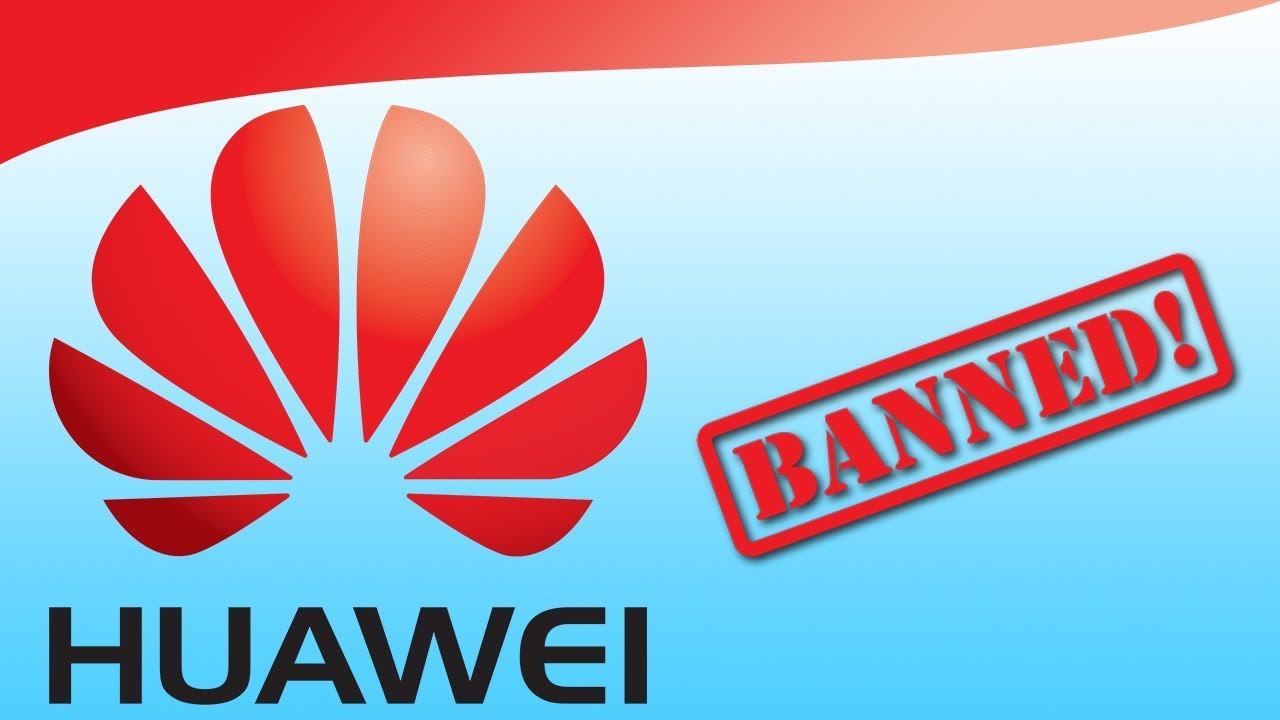 SHENZHEN, China — Huawei today filed a motion for summary judgment as part of the process to challenge the constitutionality of Section 889 of the 2019 National Defense Authorization Act (2019 NDAA). It also called on the U.S. government to halt its state-sanctioned campaign against Huawei because it will not deliver cybersecurity.

Banning Huawei using cybersecurity as an excuse “will do nothing to make networks more secure. They provide a false sense of security, and distract attention from the real challenges we face,” said Song Liuping, Huawei’s chief legal officer. “Politicians in the U.S. are using the strength of an entire nation to come after a private company,” Song noted. “This is not normal. Almost never seen in history.”

“The U.S. government has provided no evidence to show that Huawei is a security threat. There is no gun, no smoke. Only speculation,” Song added.

In the complaint, Huawei argues that Section 889 of the 2019 NDAA singles out Huawei by name and not only bars U.S. government agencies from buying Huawei equipment and services, but also bars them from contracting with or awarding grants or loans to third parties who buy Huawei equipment or services — even if there is no impact or connection to the U.S. government.

Song also addressed the addition of Huawei to the “Entity List” by the U.S. Commerce Department two weeks ago. “This sets a dangerous precedent. Today it’s telecoms and Huawei. Tomorrow it could be your industry, your company, your consumers,” he said.

“The judicial system is the last line of defense for justice. Huawei has confidence in the independence and integrity of the U.S. judicial system. We hope that mistakes in the NDAA can be corrected by the court,” Song added.

Glen Nager, Huawei’s lead counsel for the case, said Section 889 of the 2019 NDAA violates the Bill of Attainder, Due Process, and Vesting Clauses of the United States Constitution. Thus the case is purely “a matter of law” as there are no facts at issue, thereby justifying the motion for a summary judgement to speed up the process.

Huawei believes that U.S. suppression of Huawei will not help make networks more secure. Huawei expects the U.S. to take the right approach and adopt honest and effective measures to enhance cybersecurity for everyone, if the U.S. government’s real goal is security.

In line with a court scheduling order, a hearing on the motion is set for Sept. 19.