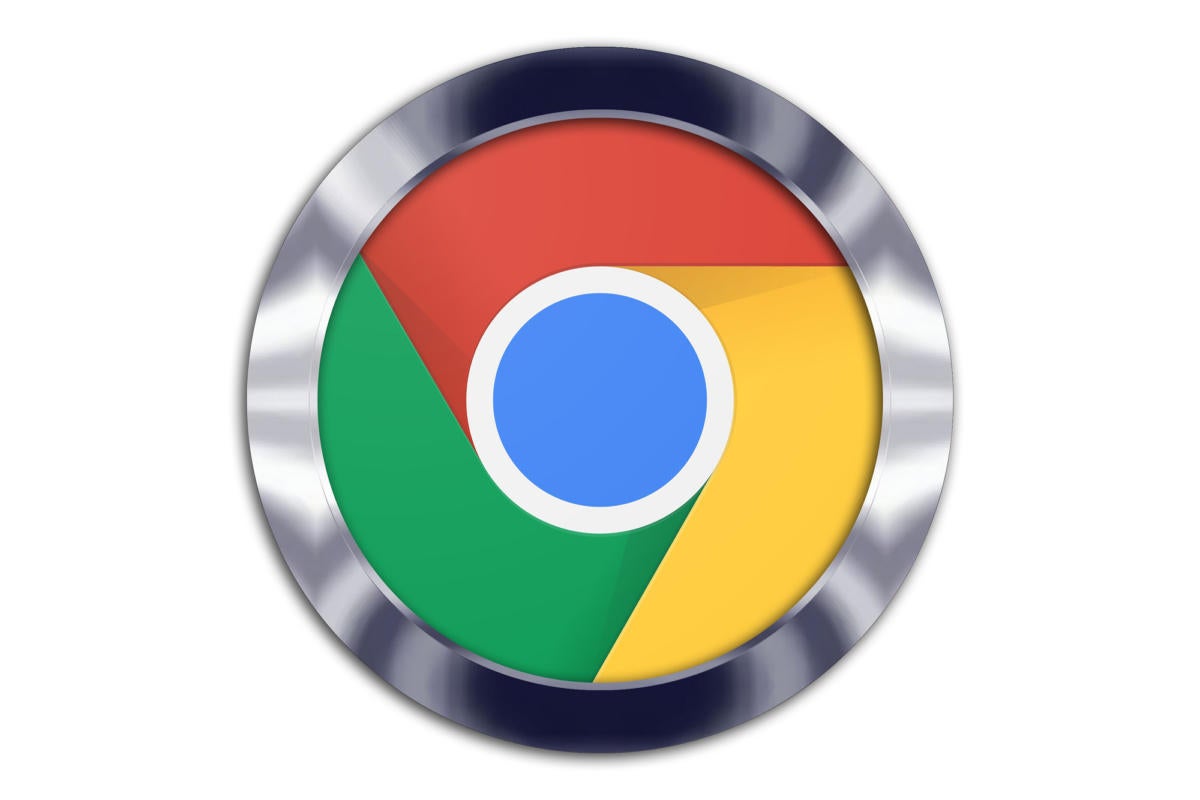 Is Google helping to eliminate the spread of web ads and third-party cookies, or just its own competition?

Google said Tuesday that it plans to limit the way in which Chrome accepts third-party cookies that sites inject into the browser, while leaving first-party cookies in place to facilitate moving around the web.

Google also said that it would actively reduce the number of ways sites “fingerprint” you, or track you around the web. Finally, it plans to publish an open-source cross-browser extension that summarizes information for each ad that Chrome displays to a user.

The distinction between first- and third-party cookies is a subtle one, though important. First-party cookies—small snippets of code, stored in your browser—are often cookies you explicitly want, such as storing preferences for a particular site or service. Some sites—including PCWorld—embed third-party cookies into their site HTML to benefit advertisers.

Google Chrome already allows you to block cookies, without giving you granular control over which type of cookies to restrict. It’s those third-party cookies that Google is cracking down on via Chrome. Later this year, Google added, users will have the ability to clear third-party cookies while leaving in place user logins and settings.

Google said it is also working on reducing the ability of those cookies to “fingerprint” your browser, uniquely identifying you even if you wish to be tracked anonymously. “When a user opts out of third-party tracking, that choice is not an invitation for companies to work around this preference using methods like fingerprinting, which is an opaque tracking technique,” Prabhakar Raghavan, Google’s senior vice president for Google Ads and Commerce, wrote in a blog post. “Google doesn’t use fingerprinting for ads personalization because it doesn’t allow reasonable user control and transparency. Nor do we let others bring fingerprinting data into our advertising products.”

Transparency is also at the heart of an unnamed browser extension Google plans to provide, to provide interested users more information about the ads they’re seeing. Specifically, Google said, the extension will display information for each ad, plus an aggregated snapshot for all the ads Google has shown a user recently. Google also said that it will build APIs for other advertising companies to begin showing this same type of information to the user.