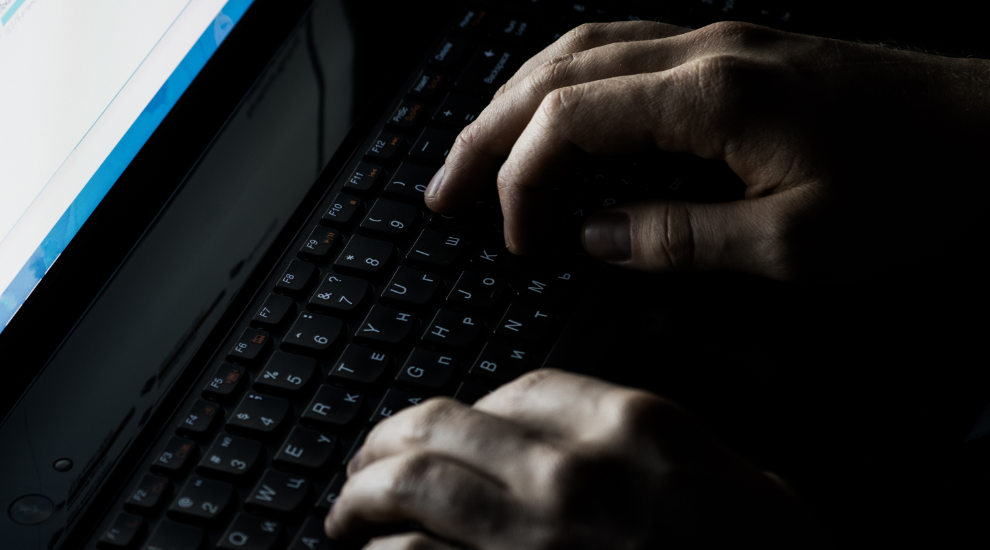 The use of bitcoin for illicit purposes has long been the most controversial aspect of the cryptoasset, although it has taken a back seat to speculation around the bitcoin price over the past few years.

In addition to estimating the scale of illegal activity involving bitcoin, the research paper also claims this sort of activity accounts for a significant portion of bitcoin’s intrinsic, underlying value.

In the paper, which was co-authored by Sean Foley, Jonathon R. Karlsen and Tālis J. Putniņš, publicly available information is used as the basis to identify an initial sample of users involved in illegal activity on the Bitcoin blockchain. Seizures of bitcoin by law enforcement, hot wallets of darknet markets, and Bitcoin addresses on darknet forums are used here, in addition to the trade networks of users who were identified in this data set.

Additionally, the researchers use a formula of their own creation to detect users likely to be involved in illegal activity by analyzing the entire public blockchain up until the end of April 2017. The formula for detecting criminals on the blockchain involves a wide variety of metrics such as transaction count, transaction size, frequency of transactions, number of counterparties, the number of darknet markets active at the time, the extent the user goes to conceal their activity and the degree of interest in bitcoin in terms of Google searches at the time.

“Bitcoin users that are involved in illegal activity differ from other users in several characteristics,” the paper says. “Differences in transactional characteristics are generally consistent with the notion that while illegal users predominantly (or solely) use bitcoin as a payment system to facilitate trade in illegal goods/services, some legal users treat bitcoin as an investment or speculative asset. Specifically, illegal users tend to transact more, but in smaller transactions. They are also more likely to repeatedly transact with a given counterparty. Despite transacting more, illegal users tend to hold less bitcoin, consistent with them facing risks of having bitcoin holdings seized by authorities.”

The paper also notes that bitcoin transactions between illegal users are three to four times denser, meaning those users are much more connected to each other through their transactions. This is consistent, the paper says, with illegal users taking advantage of bitcoin’s use as a medium of exchange, while legal users tend to view the cryptoasset as a store of value.

The Scale of Illegal Activity on the Bitcoin Network

As with any research into the activities of criminals on the internet, it’s important to take the findings of this study with a grain of salt. Remember, this is a study on the activities of those who do not wish their activities to be discovered in the first place.

For example, another study Bitcoin Magazine reported on last week indicated a much lower level of illegal activity — albeit limited to the concept of bitcoin laundering — on the Bitcoin network than what was found in the study being reported on today.

Having said that, here are the levels of illegal activity on the Bitcoin network, according to the study:

“While comparisons between such estimates and ours are imprecise for a number of reasons (and the illegal activity captured by our estimates is broader than just illegal drugs), they do provide a sense that the scale of the illegal activity involving bitcoin is not only meaningful as a proportion of bitcoin activity, but also in absolute dollar terms,” the paper says.

More Takeaways from the Paper

While the amount of illegal activity taking place on the Bitcoin network appears to be relatively large, the paper indicates that the prevalence of this sort of activity has been declining since 2015 as more mainstream users have entered the market due to the interest in bitcoin as a store of value or speculative asset.

The paper notes that the illegal activity involving bitcoin is inversely correlated to the number of searches for “bitcoin” on Google.

The paper also indicates that privacy-focused altcoins, such as Monero and Zcash, may be cutting into bitcoin’s role as the currency of the online black market.

The paper notes that it’s currently unclear if bitcoin is leading to an increase in black market activity or if this is simply offline activity moving onto the internet.

“By providing an anonymous, digital method of payment, bitcoin did for darknet marketplaces what PayPal did for [eBay] — provide a reliable, scalable, and convenient payment mechanism,” the paper adds.

According to the paper, this use case is the underlying value of the bitcoin asset.

“Our paper contributes to understanding the intrinsic value of bitcoin, highlighting that a significant component of its value as a payment system derives from its use in facilitating illegal trade.”

In addition to implications the online black market could have on the valuation of the bitcoin asset (a claim that is highly speculative as the bitcoin price has continued to see tremendous gains in the face of declining use for illicit payments), the paper adds that this realization also has ethical implications: those who choose to speculate on the bitcoin price may question whether they wish to provide liquidity for a payment system that enables illegal online transactions.

It Looks as if Another Darknet Market Era Is Coming to an End
May 22, 2019