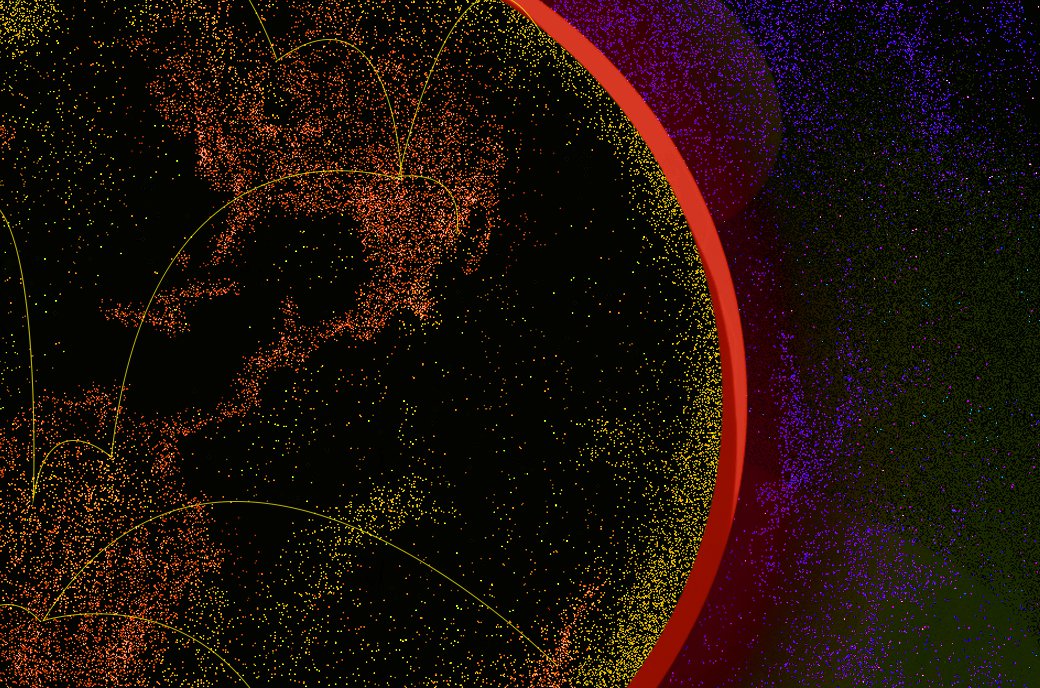 This announcement was made on Europol’s website, describing the progress of the crackdown to date, including 61 arrests made and over €6.2 million ($6.9 million USD) worth of crypto assets, fiat currency and gold seized. Europol began gathering international teams of experts to the organization’s headquarters in the Netherlands in July of 2018 and began work in late 2018 and early 2019 to prosecute dark web traffickers of illegal narcotics, counterfeit currency and other such contraband in several nations.

The history of the dark web is deeply entangled with Bitcoin’s initial rise to prominence as a household name. In 2012 and 2013, up to 7 percent of all transacted bitcoin value was connected to darknet markets, particularly the Silk Road. While this percentage has dropped considerably, darknet market activity nearly doubled last year, according to Chainalysis.

Since the Silk Road was famously shut down in 2013, several successor sites have attempted to fill this gap. Hansa Market, for example, was shut down in 2017 following a joint law enforcement operation of agencies including Europol. Dream Market, possibly the most popular dark web site today, has announced it will shut down in April 2019 after being targeted by law enforcement. This decision may be connected to Europol’s announced crackdown.

It is not clear how long Europol will continue this operation, which had been ongoing for several months before the public announcement. The announcement included several strongly worded warnings about using the dark web for illegal purchases, noting that the risks for doing so are “actually higher than those on the surface web.” In conjunction with the enforcement action, Europol has signaled a concerted and long-lasting campaign to deter dark web users and purveyors.

Study Suggests 25 Percent of Bitcoin Users Are Associated With Illegal Activity
May 22, 2019

It Looks as if Another Darknet Market Era Is Coming to an End
May 22, 2019