Malware could automatically spread across these machines 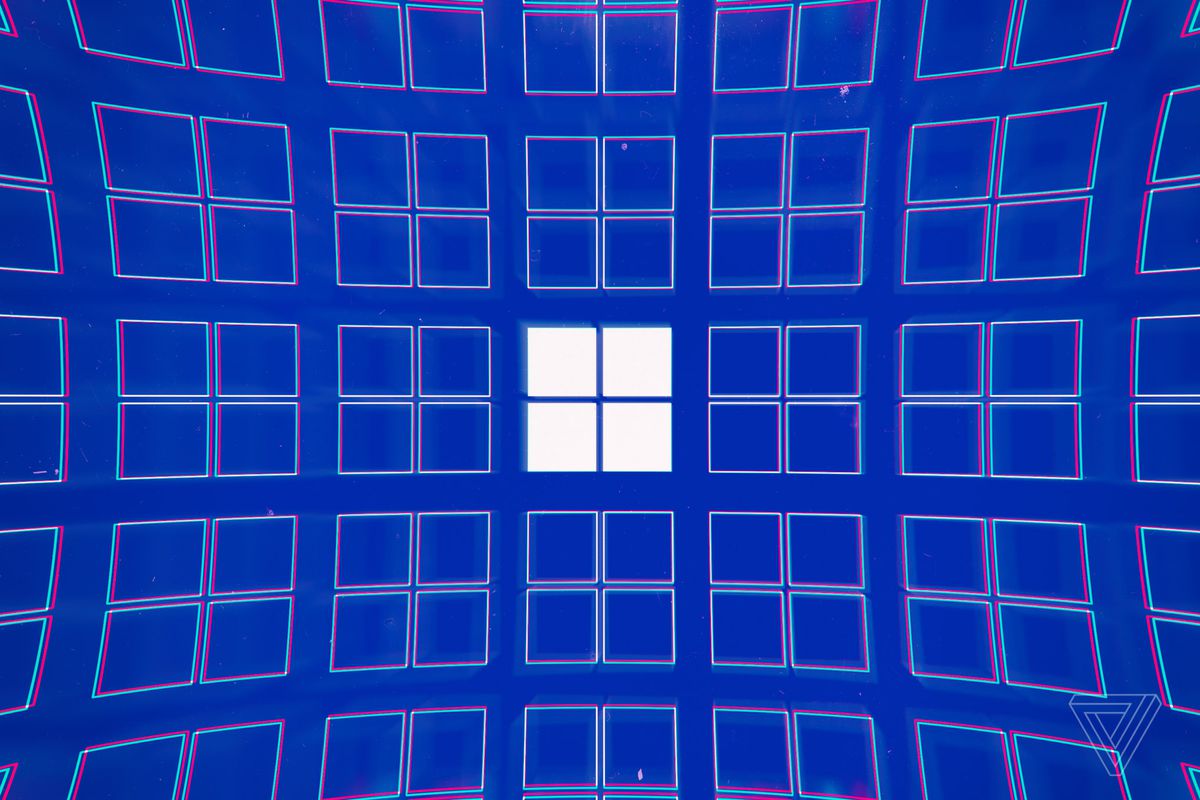 Microsoft revealed a major Windows security vulnerability earlier this month, that could see a widespread “wormable” attack that spreads from one vulnerable computer to the next. We saw a similar flaw back in 2017 which led to the WannaCry malware causing mayhem for thousands of machines.

While Microsoft has released patches for Windows systems, even for older server and Windows XP machines, recent reports have revealed there are at least 1 million systems connected to the internet that can be attacked. “Microsoft is confident that an exploit exists for this vulnerability,” warns Simon Pope, director of incident response at Microsoft’s Security Response Center (MSRC). “It’s been only two weeks since the fix was released and there has been no sign of a worm yet. This does not mean that we’re out of the woods.”

Pope notes that it was nearly two months after the release of patches for the previous EternalBlue exploit when WannaCry attacks began, and despite having 60 days to patch systems, a lot of machines were still infected. The EternalBlue exploit was leaked publicly, allowing hackers to create malware freely. This new BlueKeep flaw hasn’t yet been publicly disclosed, but that doesn’t mean there won’t be malware. “It is possible that we won’t see this vulnerability incorporated into malware,” says Pope. “But that’s not the way to bet.”