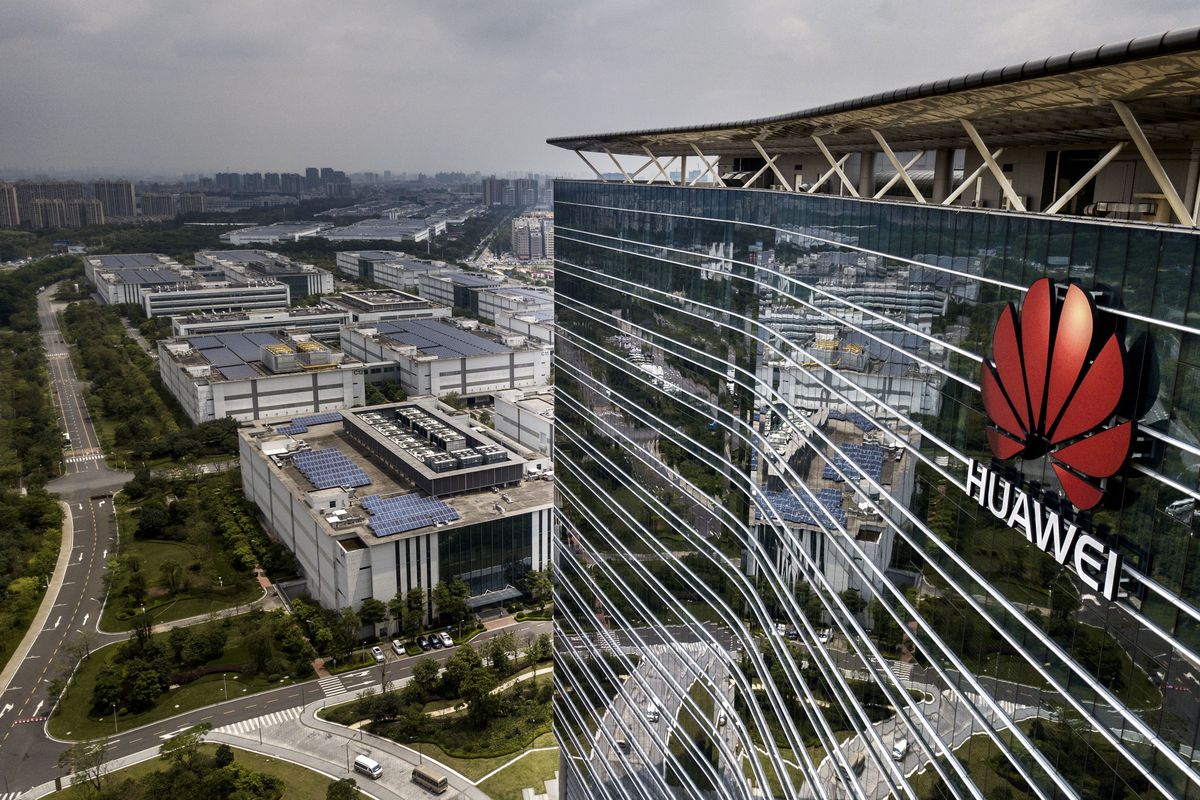 The trade tension between the United States and China looks set to intensify soon, as the latter country is taking steps to respond to the American ban on doing business with Huawei. Bloomberg reports that China has put preparations in place to restrict exports of rare earth minerals to the US, while also setting up its own “unreliable entities” blacklist for unfavorable foreign companies. At the same time, Japan’s SoftBank has announced it’ll be building its 5G network with equipment from Nokia and Ericsson, snubbing Huawei, which had been a 4G supplier for the large mobile carrier.

The rare earths export restriction looks to be an act of saber rattling for now. The leadership in Beijing is signaling that it’s ready and willing to deploy this severe measure, but, according to Bloomberg, that’s only in the event that the trade war between China and the US deepens. Neodymium is one of the most recognizable rare earths, as it’s widely used in magnets. You’ll have seen it advertised on the spec sheet of your headphones, most likely, and there’s a broad consensus among economists and international trade observers that US companies have no good alternative sources for it outside of China.