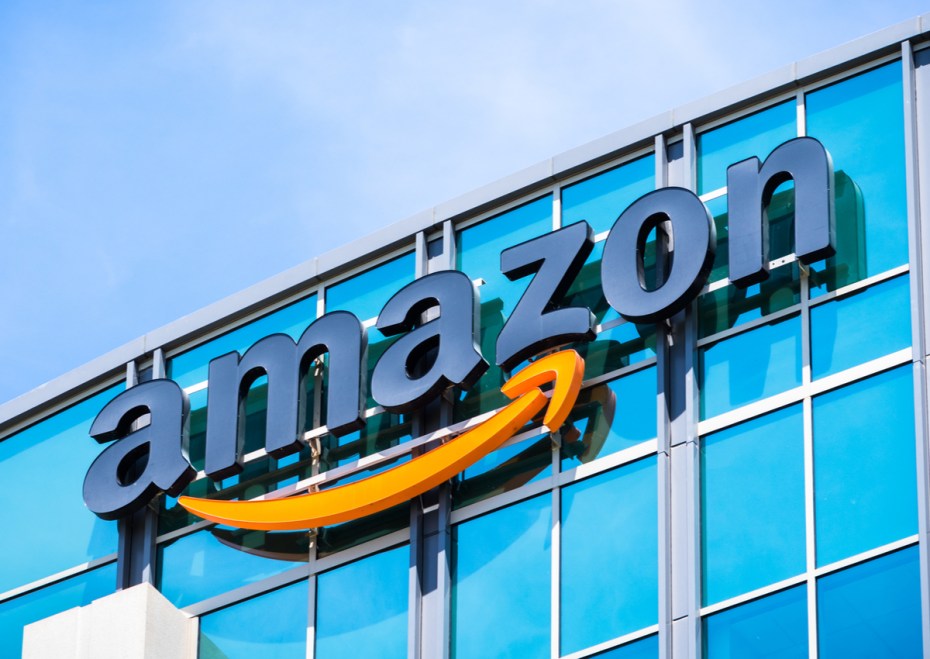 The European Parliament passed a new set of regulations aimed at curtailing the power of digital platforms operated by tech giants like Amazon, Google, Apple, and Facebook.

While the final vote tally has not been published, the measures were adopted in a Wednesday afternoon session, according to a European Commission press release. A joint statement issued by European commissioners praised the vote:

We are delighted by the overwhelming support to the new rules on online platforms’ trading practices among the members of the European Parliament. As the first-ever regulation in the world that addresses the challenges of business relations within the online platform economy, it is an important milestone of the Digital Single Market and lays the ground for future developments. Not only will it improve trust, predictability, and legal certainty, it will also offer new and accessible options for redress and resolution of disputes between businesses and platforms.

In recent years, European leaders have been getting tougher with U.S. tech giants on issues such as taxation, antitrust concerns, and privacy and data. Google has been the particular target of ongoing ire and is facing a $5 billion fine for alleged abuses of its Android platform, a $2.72 billion fine in a search antitrust case, and a $1.69 billion fine for advertising abuses.

The latest set of platform regulations has been in the works for more than two years and was crystalized in February, when European negotiators reached a final agreement on the form of the official proposal.

The idea is to curb what the EU sees as unfair practices by app stores, search engines, ecommerce sites, and even hotel booking services. While the EU says the rules target about 7,000 online platforms, those most likely to be impacted are Amazon, eBay, Apple’s App Store, Google Play, Facebook, and Booking.com.

One of the goals is to give small businesses, which are increasingly dependent on such platforms, more leverage when they have grievances. For instance, the platforms will now be required to provide detailed explanations if they suspend an account, offer clearer terms of service, improve dispute resolution programs, and maintain greater transparency.

That last part is likely to cause the biggest rift between Europe and the tech giants. The EU expects disclosure of such information as how goods and services are ranked, the kind of insights companies typically insist must remain secret to avoid manipulation.

According to the proposal, online marketplaces must also specify more clearly when they are selling their own products and services in competition with small businesses. The EU says such sales must be “exhaustively disclosed” going forward. In addition, greater disclosures will be required around what data is gathered on these platforms and how it is used.

The legislation now must be approved by a council of member states and will likely go into effect sometime in 2020.