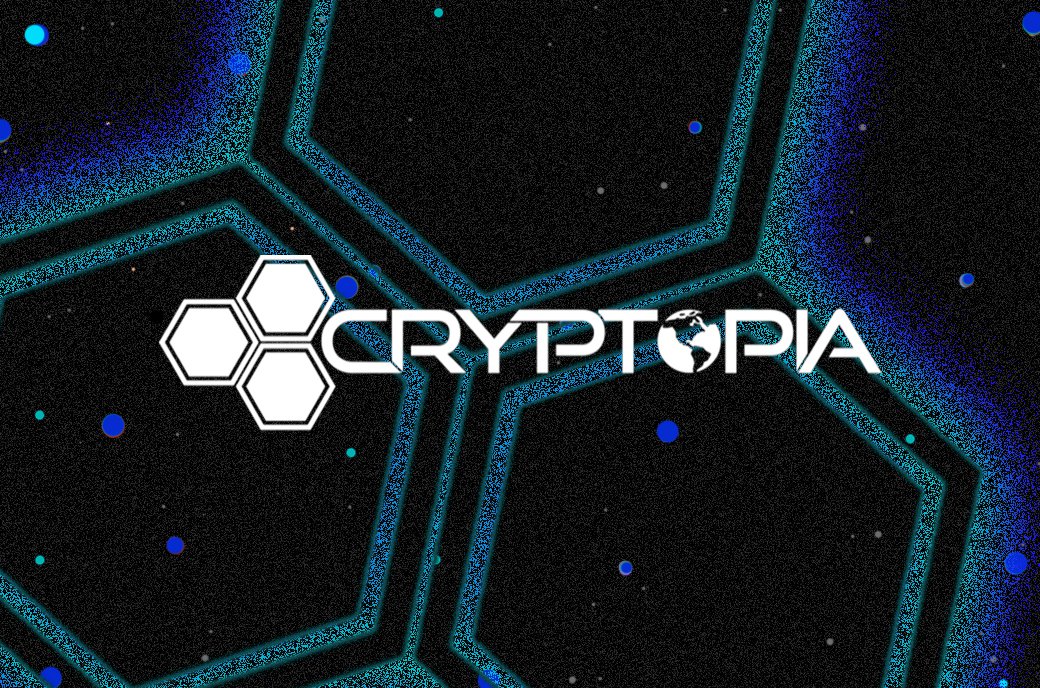 The LinkedIn employment history for the founder of the failed New Zealand exchange, Adam Clark, indicates that he’s been working on Assetylene since September 2018, which is also when the exchange’s Twitter account went live. With fewer than 100 followers, the account is billed as representing “New Zealand’s most advanced crypto-currency exchange [sic].”

Once a highly prominent exchange in New Zealand, Cryptopia lost nearly 10 percent of its entire liquidity in a hack earlier this year. Attempts to salvage the business ultimately failed. On May 15, 2019, its liquidators formally announced that the company was defunct. At the time of this writing, hundreds of thousands of dollars worth of Cryptopia’s assets are still circulating in an easily tracked manner.

Seeing as Cryptopia did not fully close until May 2019, and Assetylene’s date of founding is listed in the preceding September, it may be that Clark had moved on to this new business well before Cryptopia’s collapse began. However, there’s also reason to believe that Clark set up the new exchange quickly, after Cryptopia’s hack had already occurred.

For one, an archived copy of the Assetylene site shows that it is based on the TradeSatoshi platform, which can set up exchanges within minutes. Furthermore, Clark’s own LinkedIn shows that he was TradeSatoshi’s senior software development engineer when Assetylene was first set up. More damningly, Assetylene has zero liquidity, is not listed on CoinMarketCap and its about page is empty with no trading data found on the site.

Assetylene may very well become a full-fledged exchange with time. However, given the time period that it has apparently remained inactive while Cryptopia was still viable and its current insufficiency, the jury’s still out.

Iran’s ministry of energy wants crypto miners to pay their due on electricity
June 11, 2019