Facebook’s new cryptocurrency may launch this month, a report says 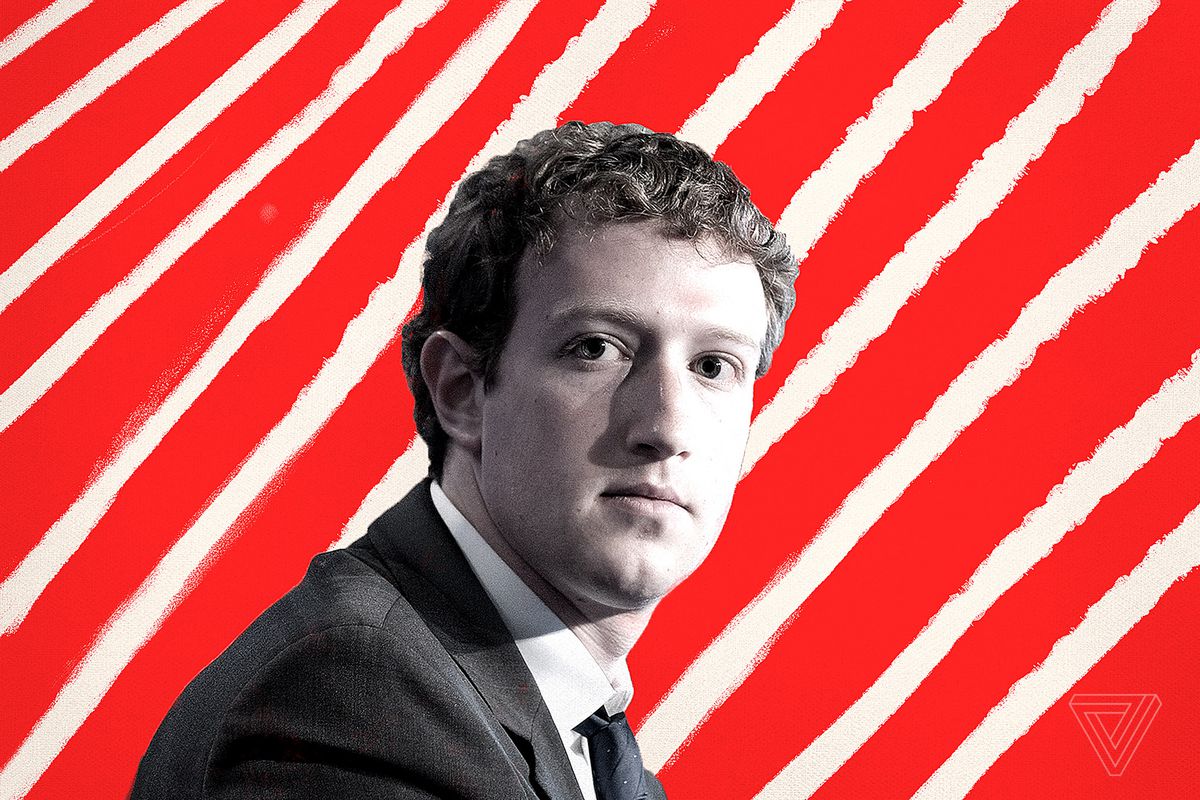 Facebook will announce a new cryptocurrency this month, according to a report by The Information. Facebook employees who work on the project, called Libra, can choose to be paid in the cryptocurrency token instead of hard cash, the report says. Previous reports have suggested that a global launch would happen next year.

Besides Facebook employees, the target market for the cryptocurrency is “developing nations where government-backed currencies are more volatile,” The Information reported. The token will mainly be used in Facebook’s products — WhatsApp, Messenger and so on — but the company is also planning ATM-like physical terminals. There will also be sign-up bonuses for merchants who accept Facebook’s cryptocurrency as payment.

The move aligns with Facebook’s push into e-commerce. At F8, Facebook’s developer conference, the company announced some upcoming shopping features: letting Instagram users buy straight from their favorite influencers; letting businesses put their product catalogues on WhatsApp and letting Facebook Marketplace sellers ship products through the Facebook app, within the contintental US, to make buying and selling easier. The company also announced a checkout feature for Instagram in March.

In what seems like a tacit acknowledgement that Facebook understands people might not trust it to be in charge of a new currency, the company is reportedly seeking partners to form a foundation to govern the new cryptocurrency. The Information writes that Facebook “has courted dozens of financial institutions and other tech companies to join an independent foundation that will contribute capital and help govern the digital currency.”

If Facebook does push its tokens live, it will be to a user base larger than any cryptocurrency ever before: about 2.3 billion people use Facebook around the world as of the first quarter of this year. To make the currency viable, Facebook has been working with governments to get approval for the token’s use. The company is also working on fraud prevention measures, including “more stringent forms of identity verification,” The Information reported.

Mark Zuckerberg, the CEO of Facebook, has made the Libra project a high priority for investment, according to the report. And in February, Facebook hired a team from Chainspace, a blockchain startup — though the CEO of Chainspace, Dave Hrycyszyn, departed after about a month, The Information’s report said. In May, Reuters reported that Facebook had formed a new financial technology company called Libra Networks.

Not everyone at Facebook is as excited for its cryptocurrency venture as Zuckerberg. According to The Information, chief operating officer, Sheryl Sandberg, and chief financial officer, David Wehner, have expressed reservations internally.

Iran’s ministry of energy wants crypto miners to pay their due on electricity
June 11, 2019