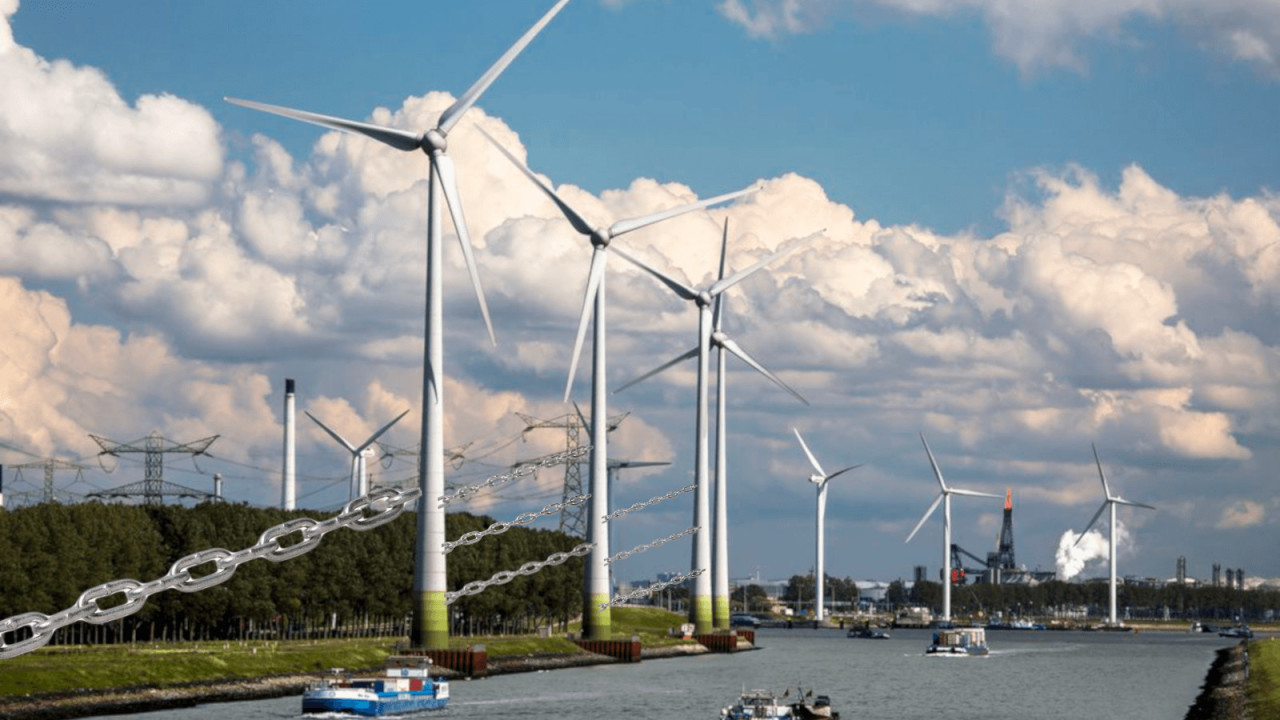 The Port of Rotterdam announced last week that its blockchain-based energy trading platform is “complete in principle” and it will begin testing it in the coming months.

The news comes about 18 months after the port and the Rotterdam municipality set up its blockchain development group, BlockLab. It first announced it was developing the blockchain-based energy trading platform shortly after in October 2017.

BlockLab has developed its energy trading platform in collaboration with energy and commodities information provider S&P Global Platts. According to the announcement, the platform will try to help “coordinate the supply and demand of energy,” between port organizations.

The new platform will allow companies based at the port to choose their energy supplier depending on the time of day, availability, and cost. BlockLab says smart contracts would be used to automate this process to increase efficiency.

Hard Fork has contacted the port for more details on what blockchain it’s using and when it will officially start testing and rollout the platform. We will update this piece as we learn more.

“Many solutions are, in principle, also possible without blockchain. But where do the solutions lie?” Aljosja Beije, BlockLab’s logistics lead said. “Blockchain is certainly not the solution to everything, but it can tackle the problem of trust that stands in the way of solutions.”

Indeed, it might not be the most glamorous of use cases. But shipping and logistics seems to be making real-world use of blockchain-based tech.

Last year, the Commonwealth Bank of Australia confirmed that it had successfully tracked a 17,000 kilogram shipment of almonds from Australia to Germany using trackers that interacted with a private Ethereum-based blockchain.